2/16-26, Tred Avon Players at Oxford Community Center
Time Stands Still is set in Brooklyn and revolves around Sarah, a photo journalist who has returned from covering the Iraq war after being injured by a roadside bomb, and her reporter boyfriend James who is swamped by guilt after leaving Sarah alone in Iraq. They receive a visit from their friend Richard, a photo editor, who introduces them to his new girlfriend Mandy, who is much younger than he. The play focuses on their relationships and Sarah and James’ prospects at a more conventional life. Directed by Ed Langrell
For dates/times and tickets go to: https://ci.ovationtix.com/35824/production/1142320
By Admin|2023-01-08T12:39:29-05:00January 8, 2023|Announcements|

About the Author: Admin 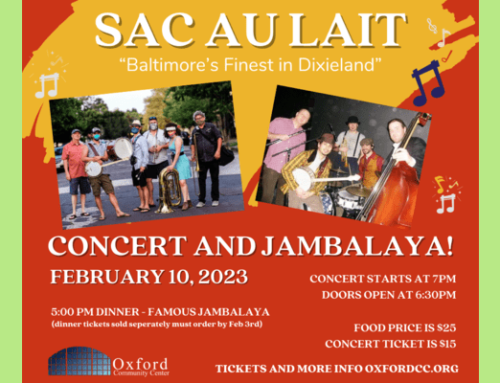