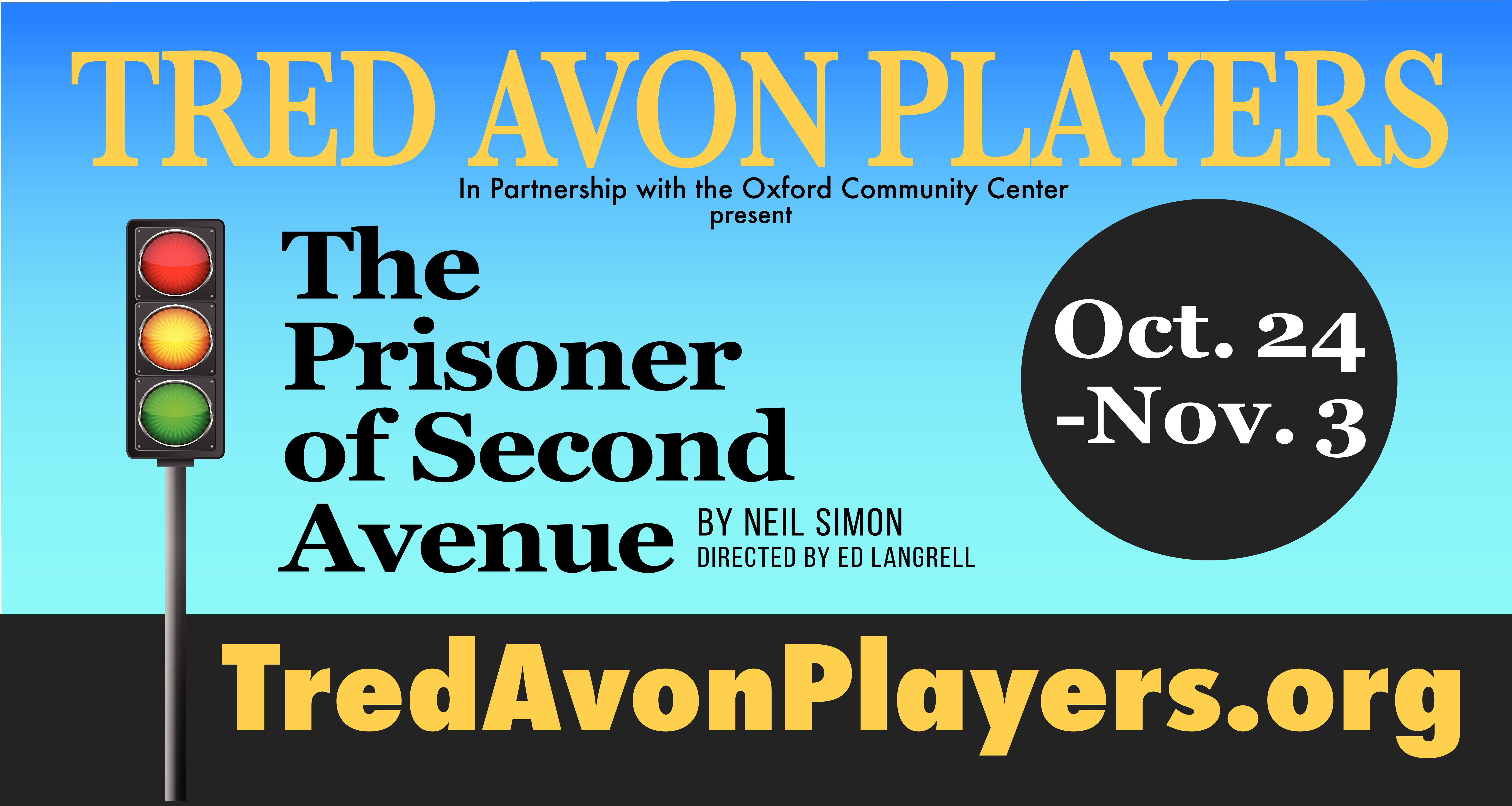 Edna and Mel are a struggling, middle-aged couple living in New York City. Mel has just lost his job, the walls of their apartment are much too thin, and the city is in the middle of a heat wave. Their troubles escalate when Mel suffers a nervous breakdown. Mel becomes slightly paranoid, the apartment is robbed, and their neighbors, well, they don’t help matters much. Throughout it all, Edna does her best to support her husband, even getting a job of her own after Mel is fired. Mel’s siblings are called in as backup. Quickly, in a crowded apartment in the most crowded city in the world, all hell breaks loose, and it becomes apparent that it is up to the loving care of his brother Harry, his sisters, and Edna to restore him to a firm reality.

Tred Avon Players is sponsored in part by revenues from the Talbot County Arts Council, which is funded by a grant from the Maryland State Arts Council.

Thanks for your support !