Woodstock: Back to the Garden 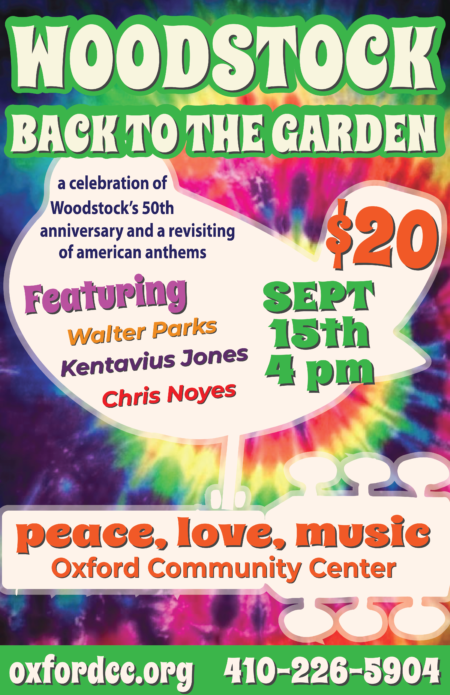 A celebration of Woodstock’s 50th Anniversary.  Featured artists include Walter Parks with Kentavius Jones, performing some of Richie Havens’ songs from his opening set at Woodstock. Chris Noyes will share Joni Mitchell’s “Woodstock” song and favorite songs and anthems from Woodstock and the past five decades.  The audience will be invited to join the featured performers in singing along on the choruses. Tickets are $20. Spend an afternoon reminiscing and celebrating one another.

An event every week that begins at 10:15 am on Tuesday and Thursday, repeating until November 19, 2020

An event every week that begins at 12:00 pm on Wednesday, repeating until September 2, 2020