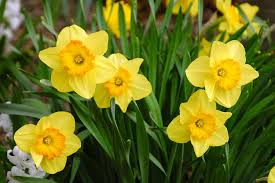 Oxford Garden Club.  You can’t help but notice the beautiful flowers and gardens throughout Oxford.  Residents take a great deal of pride in their flowers!  If you are new to Oxford and would like to join, email them at oxfordmdgc@gmail.com.  For more information, go to their website at www.oxfordmdgc.org. 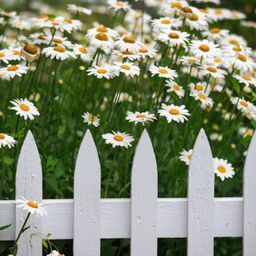 Serving the community as volunteers since 1921!   The Auxiliary supports the Fire House Breakfast each month, the Farmers’ Market, and many other fund-raising events to support the Fire Department.  Station 20 Talbot County, Maryland  410-226-5110, 300 Oxford Road Oxford, MD 21654

The Tred Avon Players, Inc. (TAP) is a non-profit Maryland corporation, organized in 1982 to present plays and musicals in the Oxford Community Center (OCC), an abandoned school building which was saved from the wrecking ball by a group of public spirited citizens. Since the first sold-out melodramas in August of 1982, TAP has grown in community stature and artistic merit to present four (sometimes five) plays and musicals each year for ever-growing numbers of residents on and visitors to the most livable town on the Eastern Shore.  Contact Number:  410-226-0061

Tred Avon Yacht Club – The year was 1931, the place was Oxford, Maryland on the Eastern Shore. Oxford offered all the natural resources for pleasant and relaxed living as well as playing. Town Creek and the Tred Avon and Choptank Rivers were just waiting to be enjoyed. In an effort to make available to the people an avenue to these great natural resources, a bath house was built on pilings near the water’s edge. It was equipped with a sturdy rail procured from a ship salvage yard in Baltimore that gave the roof a salty and nautical look. A series of lights gave it a festive look. Upon this roof is where the organization of the Kap-Dun Club took place and later the Tred Avon Yacht Club was born. Very shortly, membership climbed to over ninety members, the name Tred Avon Yacht Club was adopted and a new club burgee was adopted. Sailing regattas almost immediately became well known and well attended. Over the years the members of TAYC have retained a spirit of belonging to a real team effort both on the water and on land. The natural resources provided by our location, the closeness among our members due to our common interest and mission, and our sincere delight in sharing our good fortunes with other sailors have always made this club unique. TAYC’ers take pride in welcoming sailors and hope that our weather and waters cooperate to make your visit one to remember.