Why not test your knowledge of some basic facts about Oxford?! 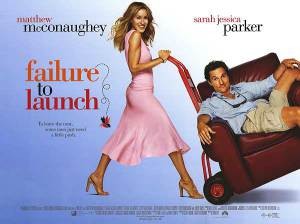 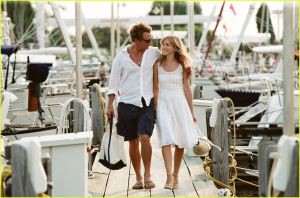